Whether you’re a member of an independence-supporting party (or even one that isn't yet), a YES group or are a non-partisan independent spirit, at Now Scotland we all share the same goal:

Scottish independence can't come soon enough. We, united in diversity, beyond differences of opinion, background, experience and approaches, will come together to support, enable and grow the grassroots without which this goal can not be won.

Through people-powered collaboration, non-partisan no-nonsense common sense and by making use of all members' abilities, ideas and experiences we are in the process of building the diverse, resilient, sustainable, community-led and democratic nation we will empower through independence.

2022 is Now Scotland's second year of moving independence forward. More hands make lighter work and there is always a seat at our table.

Come and be part of shaping the future. Now.

Our Right to Decide! 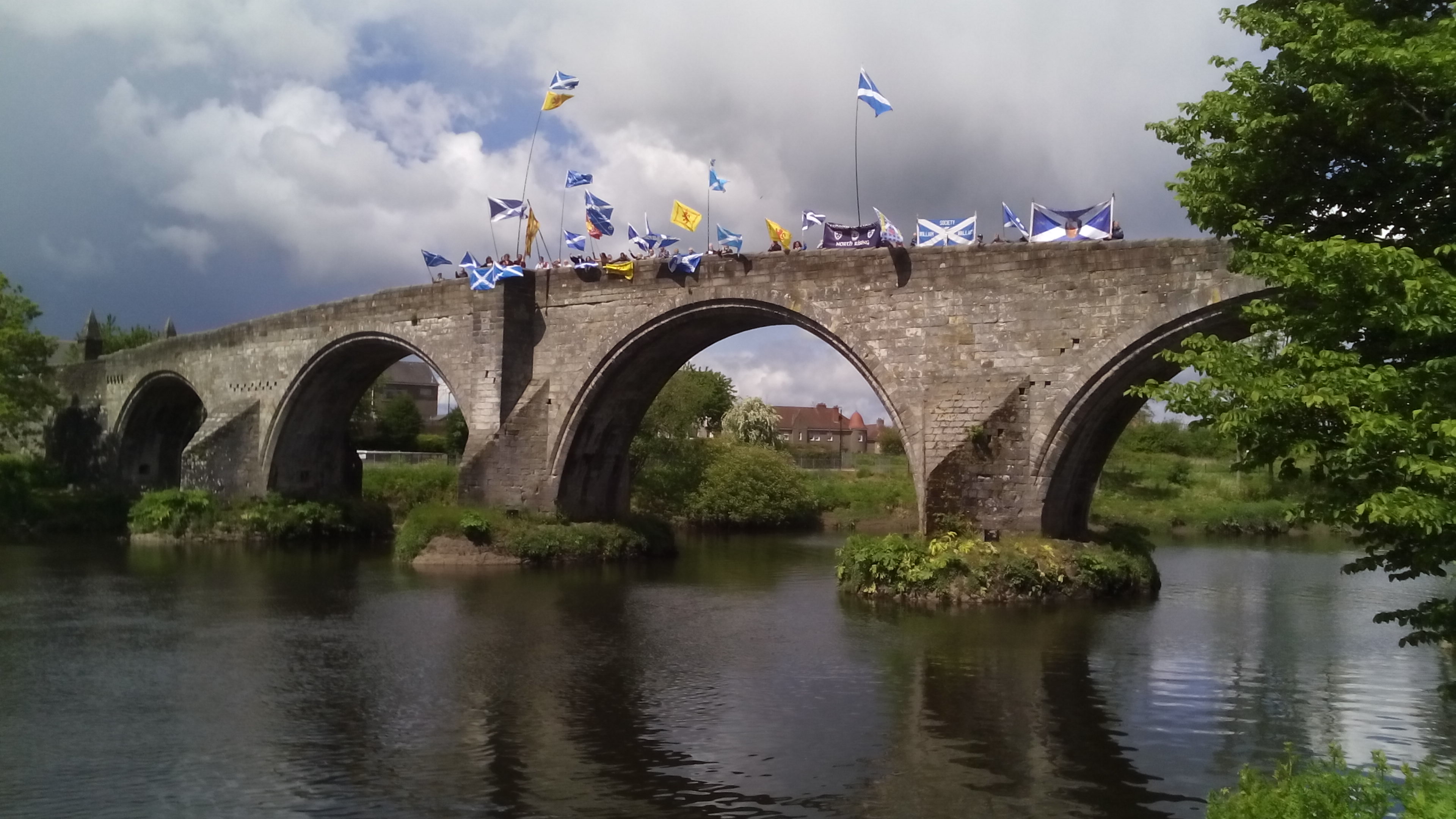 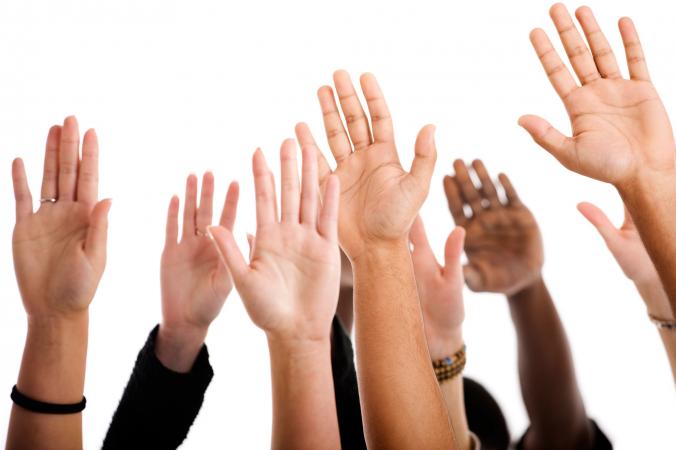 Unity in action are the watchwords of Now Scotland as a campaigning organisation. You may not hav... 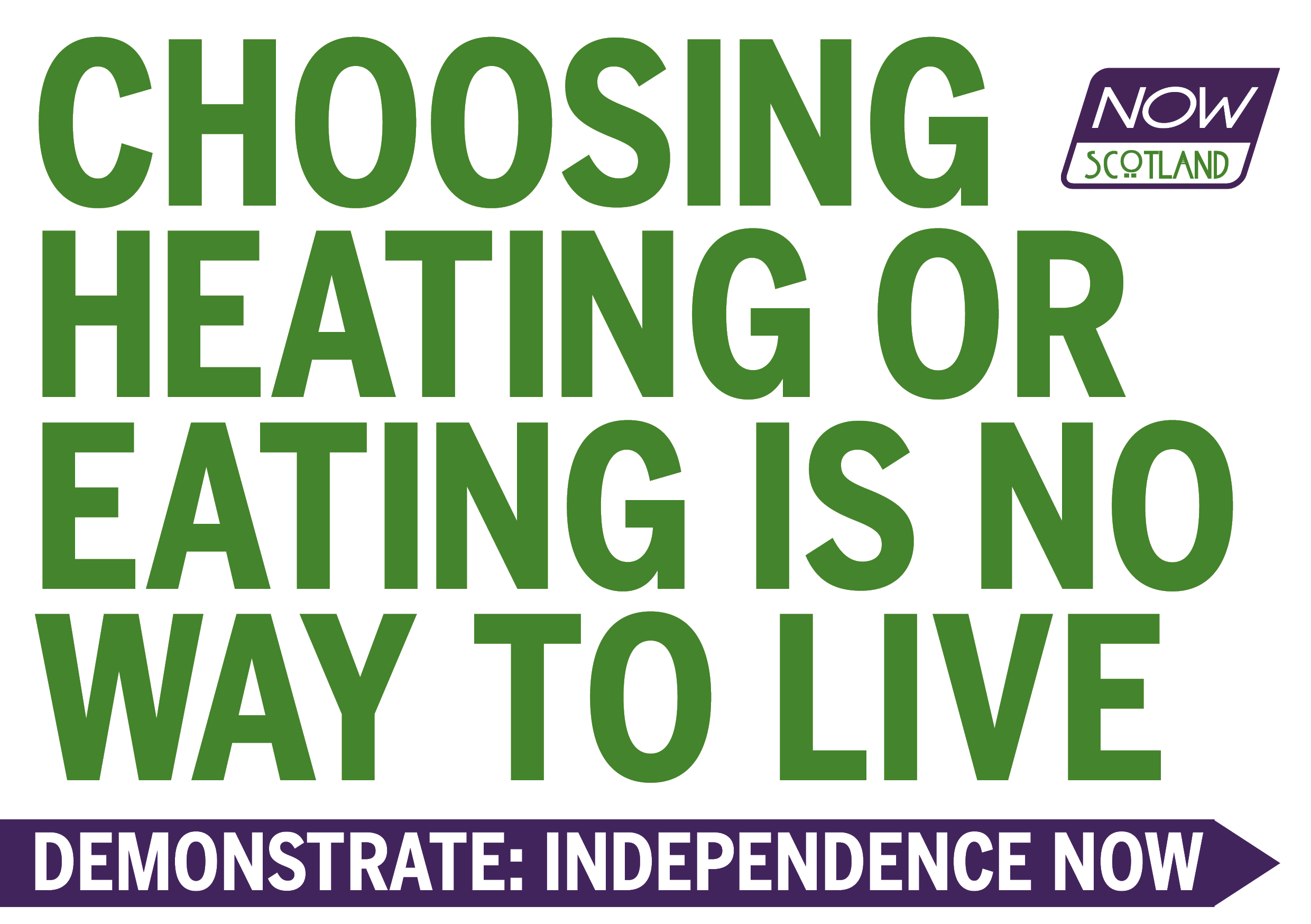 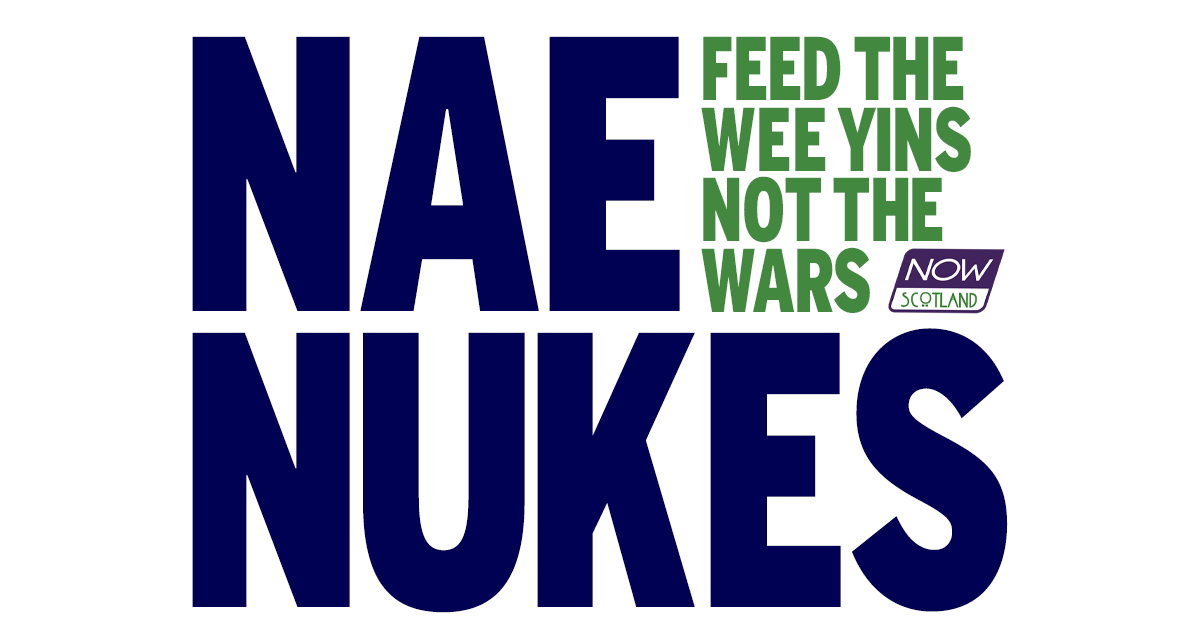 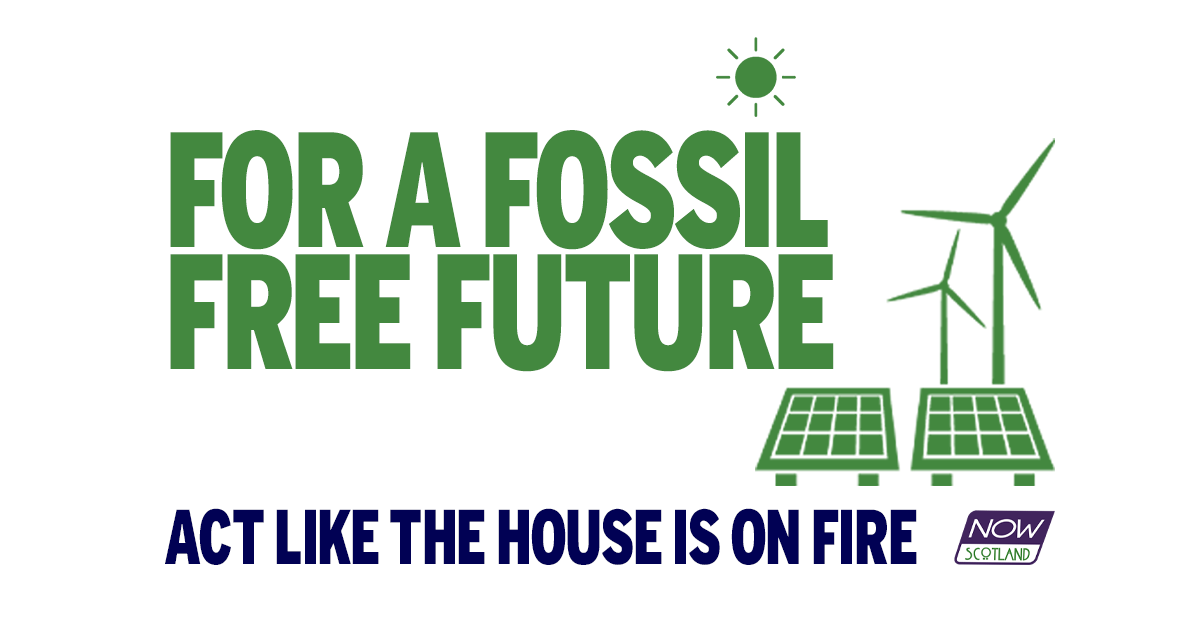